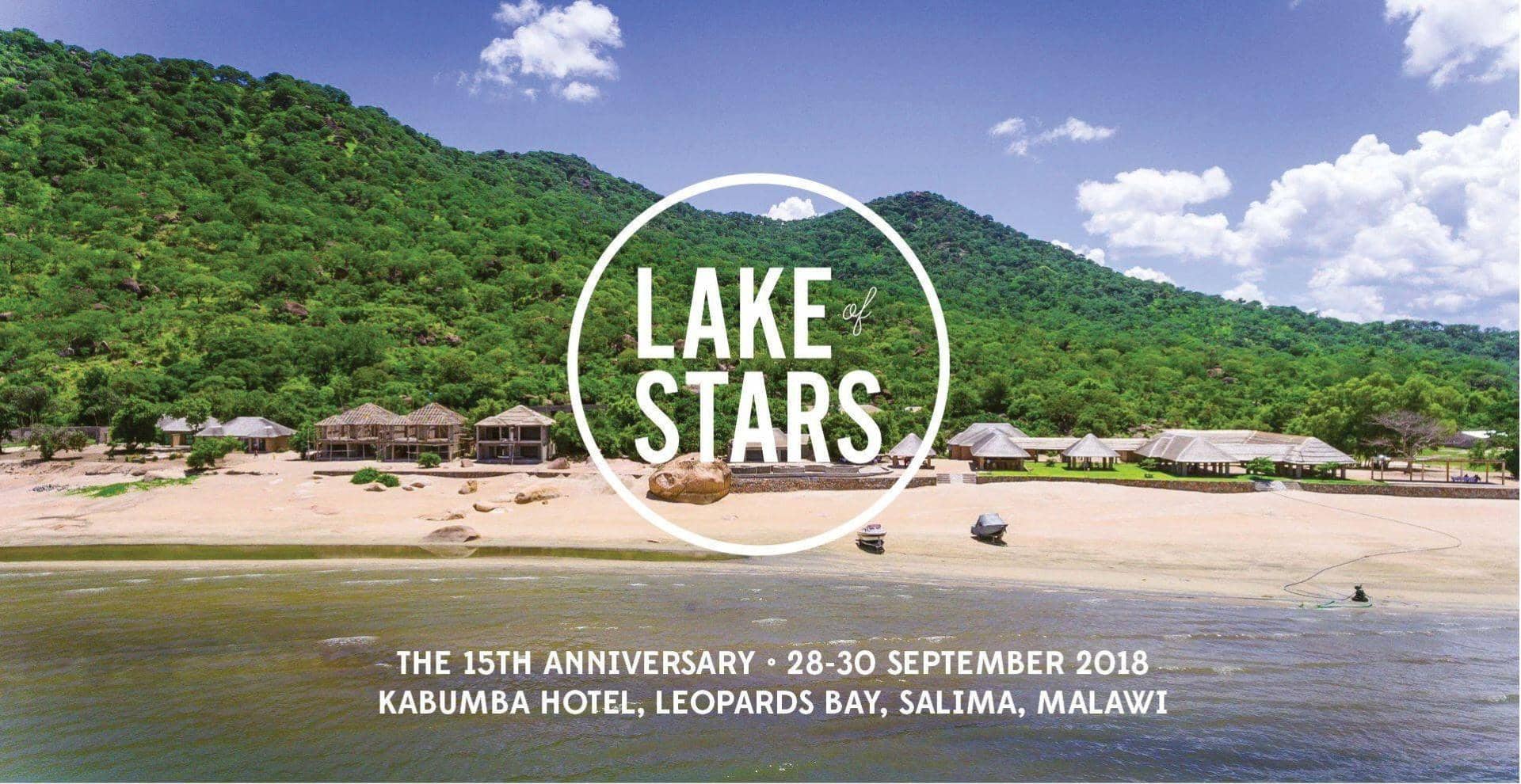 The Lake of Stars Project was set up in 2003 to attract more international visitors to Malawi, taking inspiration from events like WOMAD and Glastonbury.  The festival acts as a vehicle to promote Malawi as a tourist destination, generate revenue, and increase awareness of this beautiful country and its vibrant culture. Having won the Malawi Tourism Award in its first year, the festival has grown to become one of the best known on the African continent, attracting travellers worldwide.

Alongside the flagship festival, the Lake of Stars Project has produced several other cultural events, including the Children’s Future Festival, Lilongwe Shorts film festival and Island in the Sky festival in Malawi, and UK editions of Lake of Stars in London and Glasgow festivals in the UK. Find out more about our other projects.

Lake of Stars Festival will be taking a short break from the shores of Lake Malawi in 2020 for only the third time since the festival began. We’ll continue developing and supporting new projects to enrich Malawi’s tourism and creative industries during this time and continue to promote Malawian artists internationally, helping to raise further the profile of the country’s vibrant cultural sector.

When you visit any web site, it may store or retrieve information on your browser, mostly in the form of cookies. Control your personal Cookie Services here.